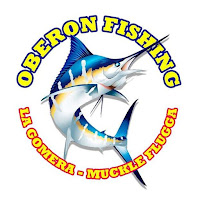 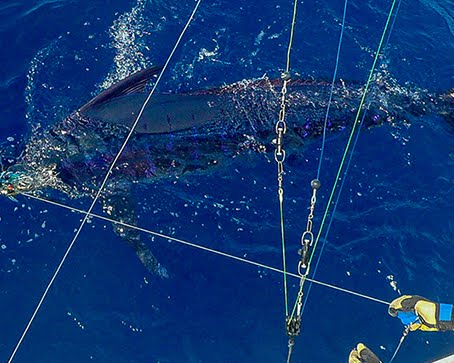 When fishing aboard Oberon we will do everything in our power to try and get you into some big fish, be that Giant Tuna or Blue Marlin.
The best time for Marlin fishing is between July & October when the fishing can be really good. During March to May we catch different types of tuna including Bluefin. The Billfish found around the Canaries include Atlantic Blue Marlin, White Marlin and also spearfish.
We also troll for Wahoo, Dorado & Bonito. 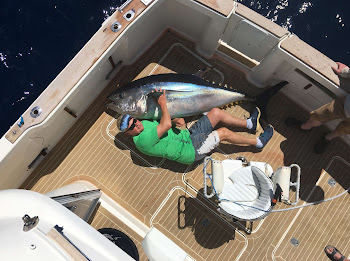